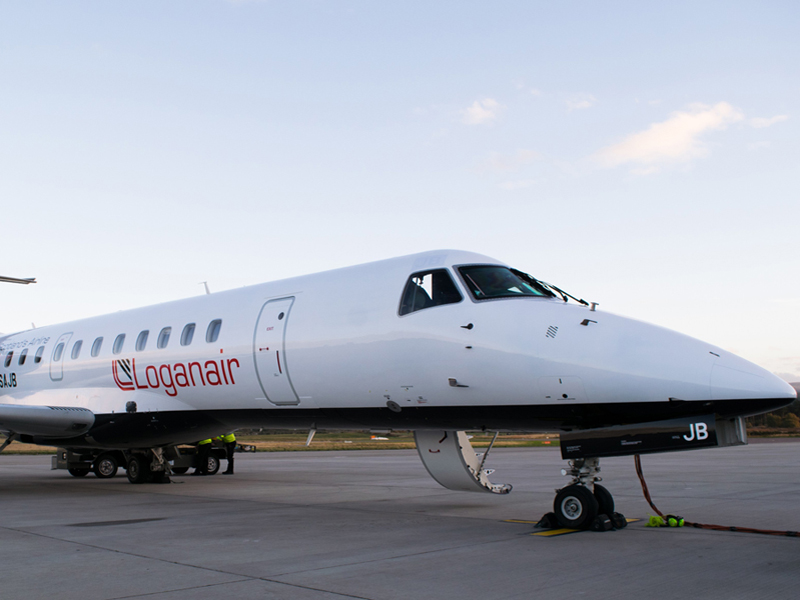 Jonathan Hinkles laughs and pauses briefly when asked the question: what is it like to actually run an airline? “You never know what’s coming next, that’s for sure,” says the managing director of Glasgow-based Loganair, ‘Scotland’s airline’. 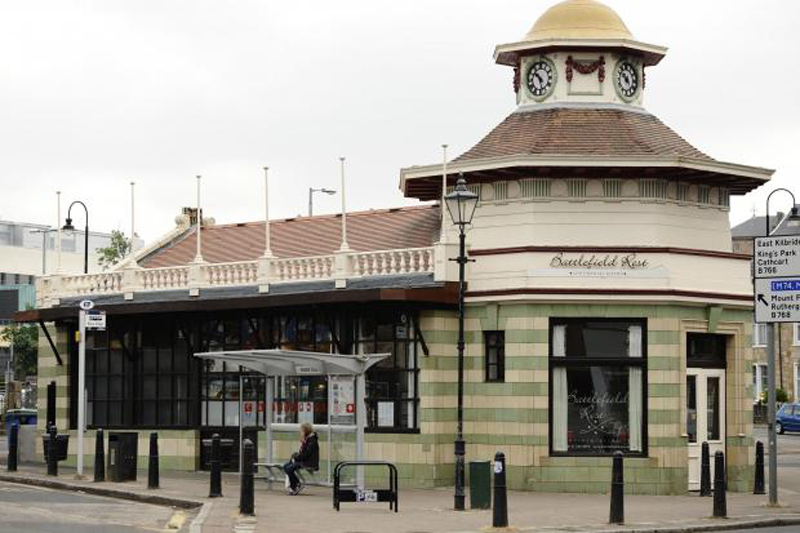 The building that houses the Battlefield Rest, opposite the old Victoria Infirmary, has been a landmark on Glasgow’s South Side for over a century. It was opened in 1914, the year the Great War broke out, as a tram shelter. 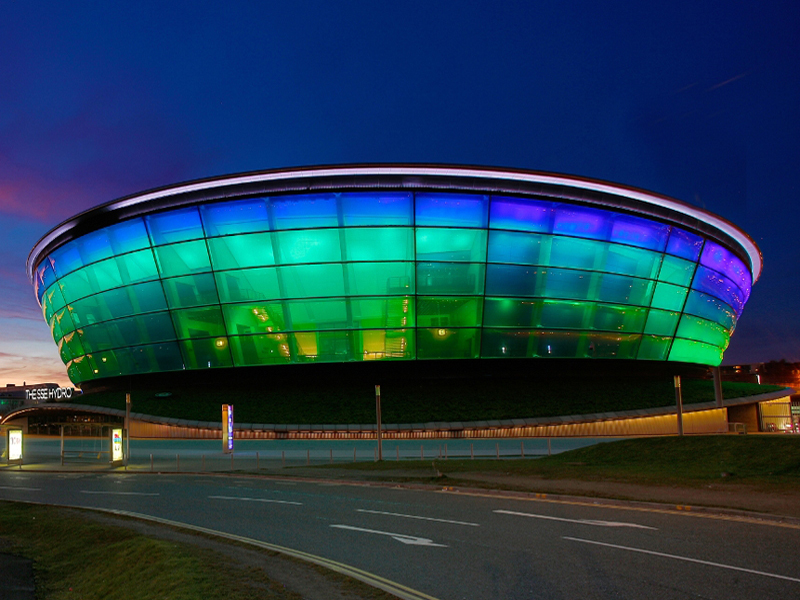 A new international poll confirms what the SSE Hydro has known for some years - that it is one of the world’s busiest arena venues. The Pollstar survey puts the Hydro at number four, not far behind New York’s Madison Square Garden, at number two. 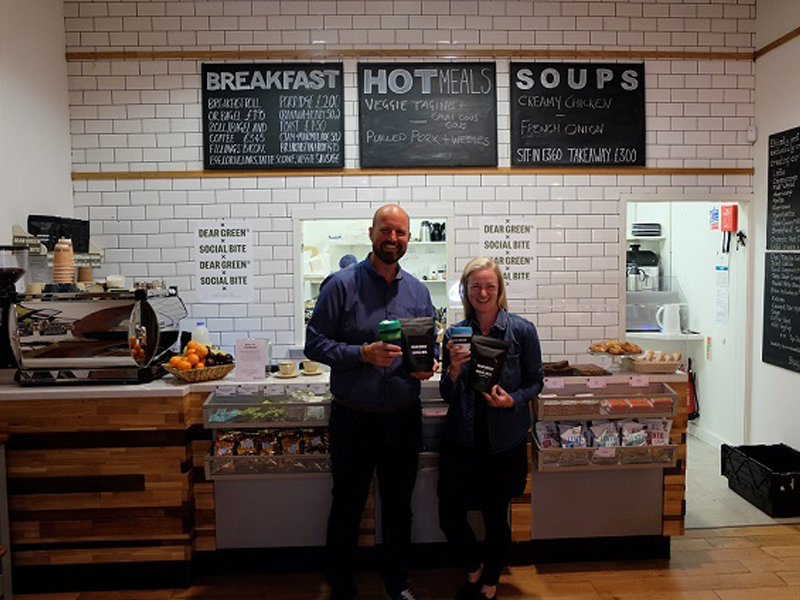 How many of us reach for the coffee first thing in the morning to help us face the day ahead? Wouldn’t it be amazing if that simple act of grabbing a coffee helped countless people experiencing homelessness face the day ahead too?